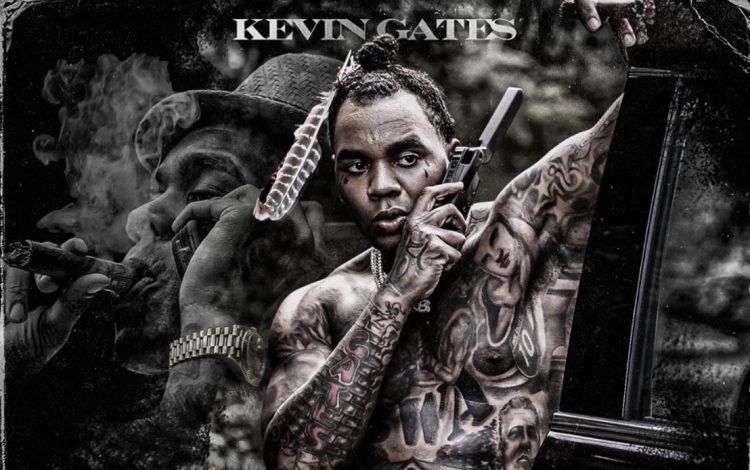 Kevin Gates has surprised fans with a new project Only The Generals Part II.

The project features 12 songs in total with no guest appearances, and serves as the sequel to his 2019 EP ‎Only the Generals Gon Understand. The Baton Rouge, Louisiana rapper did drop a new song ‘Plug Daughter 2‘ last week and fans were expecting another one tonight but to their surprise, it’s a full length project.

Stream Only The Generals Part II below. The rapper has interestingly left both Instagram and Twitter for now.

To support the album, Gates has also offered a music video for the song ‘Puerto Rico Luv’. Watch it below.