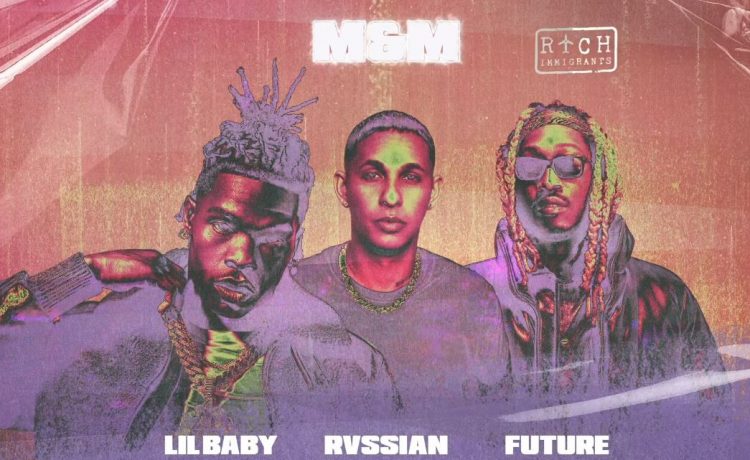 The Jamaican musician is now trying to make a name for himself with his own music as he enlists Lil Baby and Future on his new single ‘M&M’. It has a retro-inspired synth with trap drums, making it tailor made for the Atlanta superstars to do their thing. Listen to it below.

“When I made the beat, I think it was pretty unique, because the synth was kind of like retro-ish, and I made it with the track, and I said, “Lil Baby, I think Lil Baby would kill it.” I reached out to him, he loved the beat,” said Rvssian to Zane Lowe on Apple Music about the song.

“It’s recorded a few months back when it was more heavy on lockdown, and recorded at his house, and he FaceTimed me, let me hear it, and I thought it was fire. And then, I wanted to put somebody else on, so I reached out to Future, and he loved it, and he killed it.”