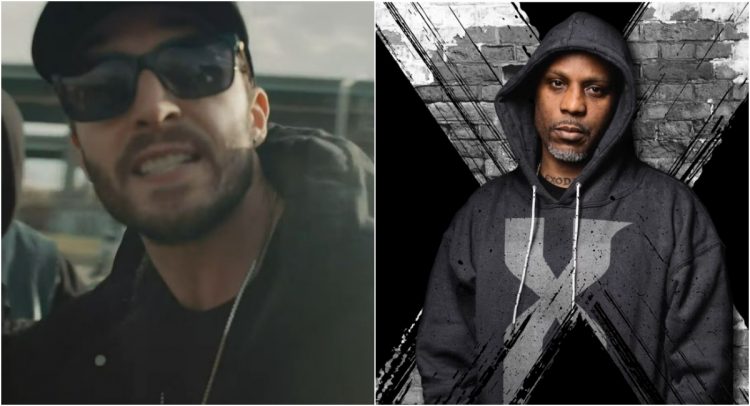 DMX is missed by fans worldwide but his music lives on.

Today, we are treated to a new verse he recorded before he passed away back in April unexpectedly after a reported overdose which led to multiple organ failure. The song in question is Connecticut rapper Chris Webby’s ‘We Up’ which comes along with a music video. Watch it below.

“This was DMX’s last ever recorded feature verse. Thank you to everyone who helped make this video. I wouldn’t have had it any other way,” said Chris about the release. “RIP to a legend and one of my (and so many others’) biggest inspirations as an emcee. We love you X, thank you for everything. Long live the DOG.”

‘We Up’ contains the same high energy that X was known for his entire career. The track will appear on Chris’ forthcoming album Still Wednesday (12/22).