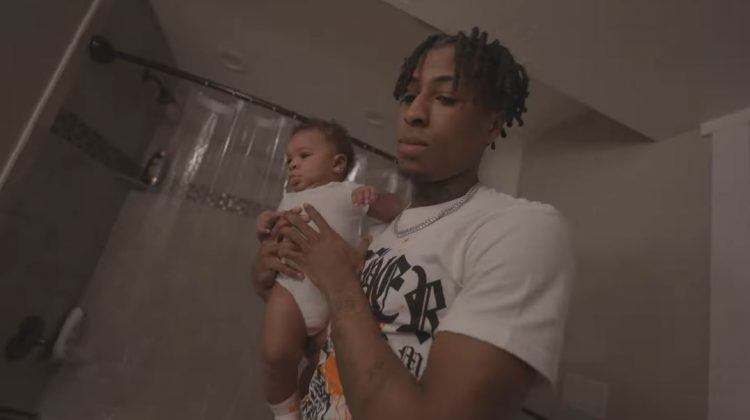 NBA Youngboy has dropped a brand new song called ‘Black Ball’ which comes along with a music video.

The video for the standout song sees the rapper playing with his kids while being on house arrest in Utah. The Baton Rogue rapper was released from jail about a month ago under a home confinement order that includes a GPS monitor and 24/7 surveillance which means we will be seeing a lot of these at-home visuals from him in the coming weeks & months.

Last week, he hopped on Clubhouse to talk with DJ Akademiks about his new music, label deal with Atlantic Records and more. He said his plan is to stop being “a slave” to Atlantic and be a free agent.