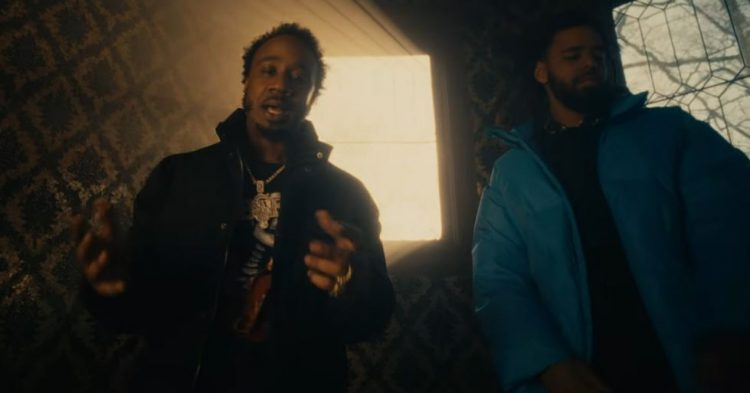 Benny The Butcher surprises us today with the release of his new single ”Johnny P’s Caddy’ featuring none other than J. Cole.

The song is lifted off Benny’s forthcoming album Tana Talk 4 which is coming soon and will serve as the follow up to the third installment that came out in 2018. It’s a sentimental release as the single title references the classic old school Caddy his Father owned during Benny’s formative years. It’s also the same Caddy his Father used to transport Benny and Westside Gunn around in and listen to music together.

‘Johnny P’s Caddy’ is produced by Alchemist while rest of the album will be majorly handled by him along with Daringer. Watch the music video below.