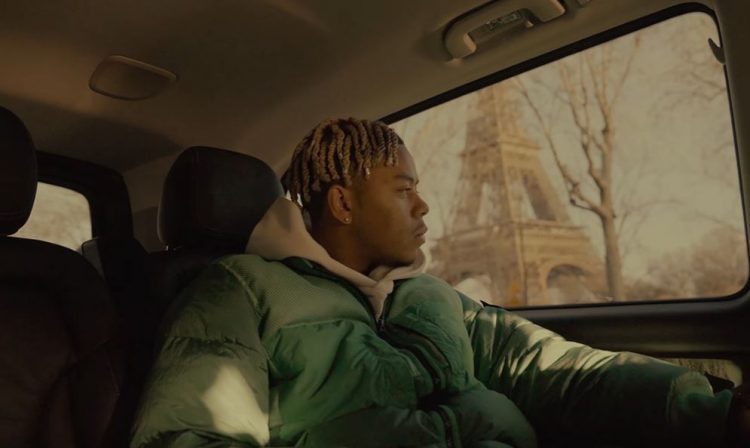 Cordae is set to release his sophomore album From a Bird’s Eye View on January 14th but before that, he’s attempting to build some buzz with a freestyle.

Cordae calls it the “FABEV” freestyle as he tackles the beat from Kendrick Lamar’s ‘The Heart Pt. 4’. With it comes a music video which is shot primarily during his recent visit to Paris. The spitter calls himself the best rapper under 25 and raps about his career thus far, how hard he’s been working and the doubts that sometimes crop up in his head.