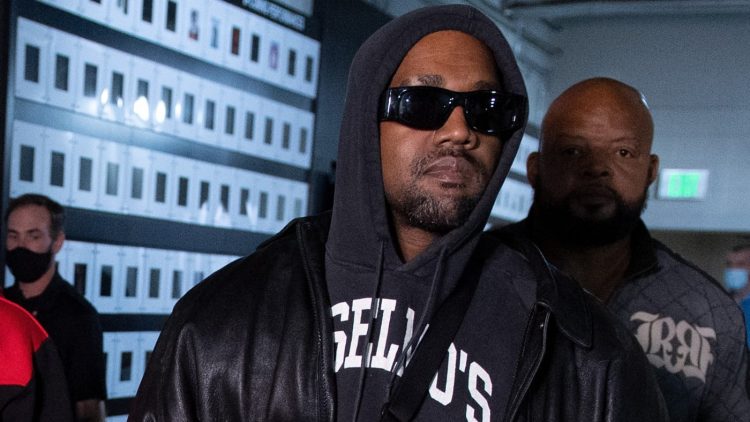 The highly anticipated Kanye West documentary on Netflix, jeen-yuhs finally has a firm release date of February 10th and we’re pretty excited about it.

So far, it hasn’t been too clear how much Kanye himself has an involvement in the doc and its making but now one thing is confirmed: he hasn’t formally approved it yet. Taking to Instagram, Kanye issued a polite warning to the creators of the documentary and Netflix that he must see the final edit before it is released worldwide on the streaming service.

“I’m going to say this kindly for the last time. I must get final edit and approval on this doc before it releases on Netflix,” he wrote, sharing an artwork for the film. “Open the edit room immediately so I can be in charge of my own image. Thank you in advance,” he continued followed by a smiley emoji.

jeen-yuhs has been in the making for 21 years, and was helmed by Clarence “Coodie” Simmons and Chike Ozah (aka Coodie & Chike), longtime collaborators of Kanye’s. It will feature previously unreleased footage of the rap mogul. The film was set to premiere at the 2022 Sundance Film Festival later this month but the in-person event has now been canceled due to rise of Omicron. It will now be held virtually.