Kanye Under Investigation for Alleged Battery 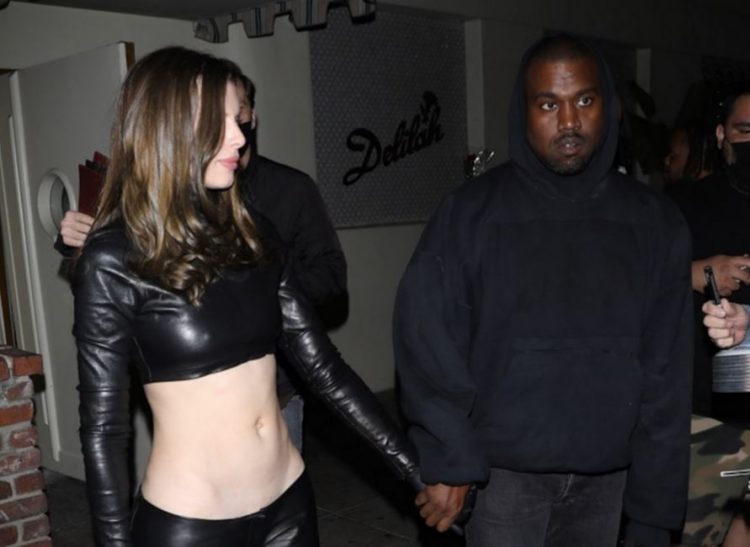 Kanye West has been named as a suspect in a battery report taken by the LAPD’s Newton Division.

According to reports, Ye got into an argument that allegedly turned physical around 3 AM in DTLA. It happened at South Santa Fe Avenue and Bay Street in downtown Los Angeles outside of Soho Warehouse, a members-only club. Kanye allegedly had an argument with a fan who was asking for an autograph.