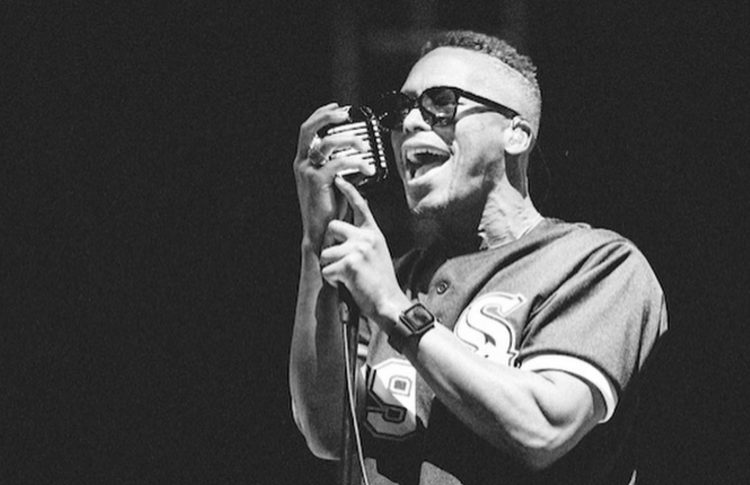 In 2022, Lupe Fiasco is expected to drop his new album Drill Music In Zion. If you’re out of the loop, Lupe made it in 72 hours and a few months ago, Craig Bauer, the engineer of Late Registration, Food & Liquor and The Cool, called it the best Rap album that he’s ever mixed. In fact, earlier today, Craig took to his Instagram to further fuel the hype, calling the LP the Rap album of the decade. Those are hefty expectations to live up to, but if anyone can deliver, it’s Lupe.

Earlier today on Instagram, Curren$y posted that official soundtrack for Streets of Rage 2 is one of his favourite musical compositions. Lupe hit the comments to say “Say less…” and in the late hours of the night, he drops off ‘Select Players’ over some of the game’s theme music. To pay homage, the cover says “Jets of Rage”, the caption says “c/o @spitta_andretti” and Lupe shouts Curren$y out in some bars too.

You can listen to the new freestyle below.