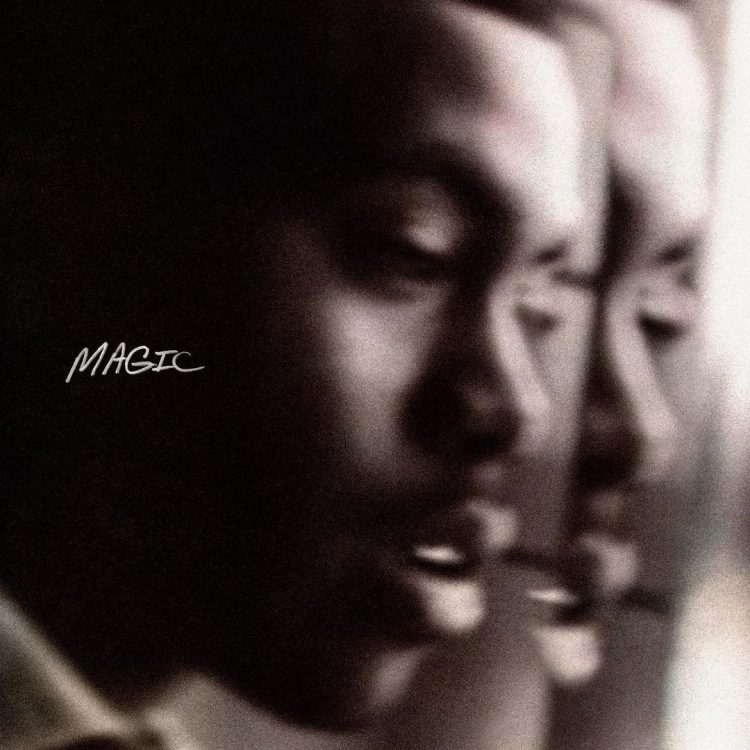 Nas’ latest project Magic came almost out of nowhere last week and immediately caught fans’ attention because of how good it sounds.

Many critics are already rating the New York legend’s outing as one of the best albums of the year. Today, we have the first week total for the project which is entirely produced by Hit-Boy and has just two guest appearances in ASAP Rocky and DJ Premier.

Magic, released independently under Mass Appeal, has moved 22k copies in the first week for a top 30 debut on the Billboard 200. Big sales were surely not expected from a project with little promotion and given the holiday season so it wouldn’t be fair to compare the numbers with his previous drops.