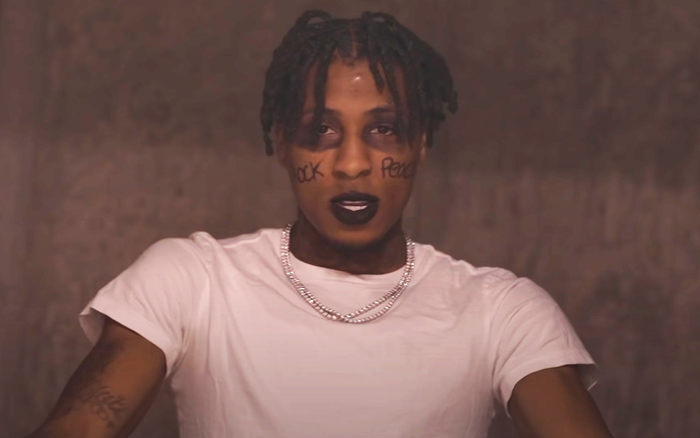 A few days ago, NBA YoundgBoy announced that he was going to be kicking his 2022 off with the release of a mixtape this month. Following ‘Fish Scale‘ and ‘Emo Rockstar‘, he’s back with another new song that he dropped just minutes ago.

It’s called ‘Emo Love’ and will presumably appear on the forthcoming tape. YoungBoy sounds good singing over a guitar like this and fans seem to be liking the way he switches up his style. Check out the new song below.