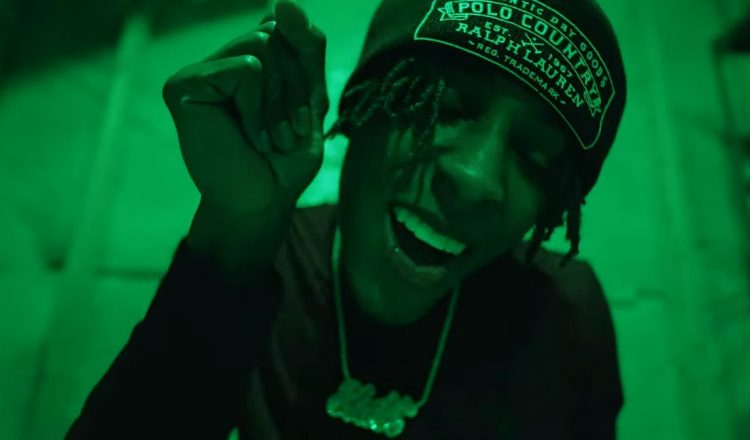 One thing that NBA Youngboy is going to do is keep dropping new music.

On Tuesday night, the Baton Rouge rapper released a new song called ‘Fish Scale’ along with its music video. It’s a quick clip with limited budget and scenes, and seems to have been shot in his home confinement days. Watch it below.

In the description of the video, it says NBA Youngboy will be dropping a new mixtape in “less than 2 weeks” so stay tuned for a full new project from him this month. A couple of weeks ago, he shared the song ‘Emo Rockstar‘ where he rocked his favorite new thing, face paint.