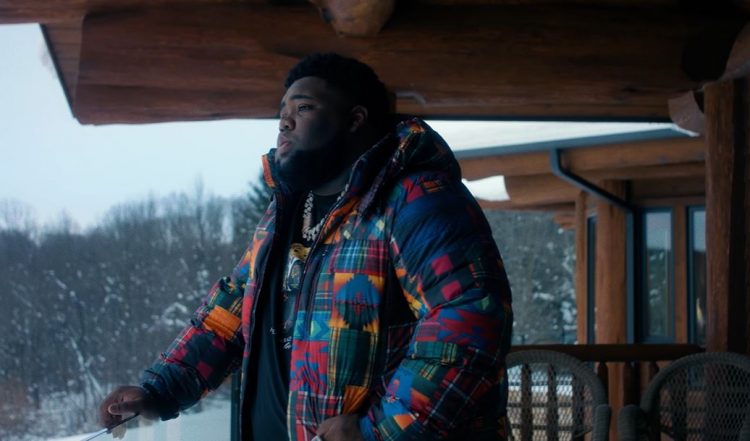 Rod Wave is back with new music to kick start his 2022.

The rapper-singer has shared a new song called ‘Cold December’ after teasing it a few times on his social media. Fans are happy to finally receive the full and proper version of the smooth track which samples Hank Williams Jr.’s 1979 song ‘OD’d In Denver and serves as the lead single from his forthcoming third studio album. It comes along with a music video shot in the cold of course, starring Ahmad2groovy.

“It’s safe to say I been this way since I was eighteen / The same night I fall in love, I feel it fadin’ / Who can you love? Who can you trust now that you’re mainstream? / Don’t want no love, don’t got no trust, I feel me changin’,” he croons on the opening verse of the heartfelt track. Watch it below.

Last month, he scared fans by posting and deleting a song about suicide called ‘Nirvana’.