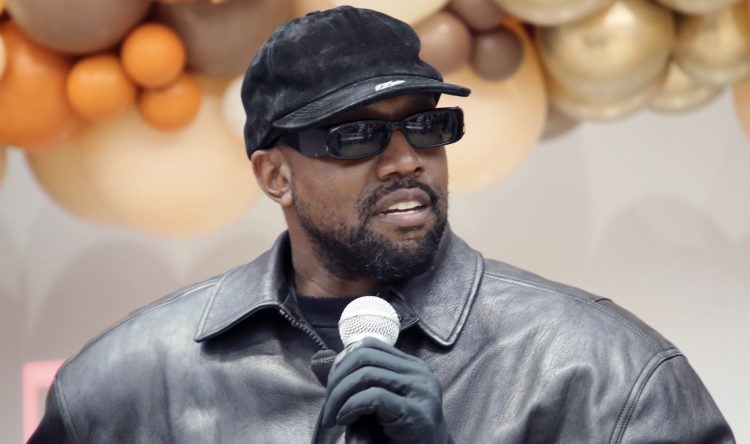 Steven Victor is a name that should be known to all Hip-Hop heads worldwide. He was the COO at G.O.O.D. Music and the Senior Vice President of A&R at Universal Music Group. Currently, he holds position as the CEO of Victor Victor Worldwide.

In an exclusive quote to Complex, Victor has revealed that Kanye has begun work on a new album. “Ye has started working on his new masterpiece DONDA 2“, he told the site.

Of course, with the Chicago musician’s track record for changing titles and announcing things only for them to be delayed indefinitely without warning, it might be a while before we see the result of what he’s working on. Either way, it’s something that fans will be excited about.

How would you feel about a sequel to DONDA?