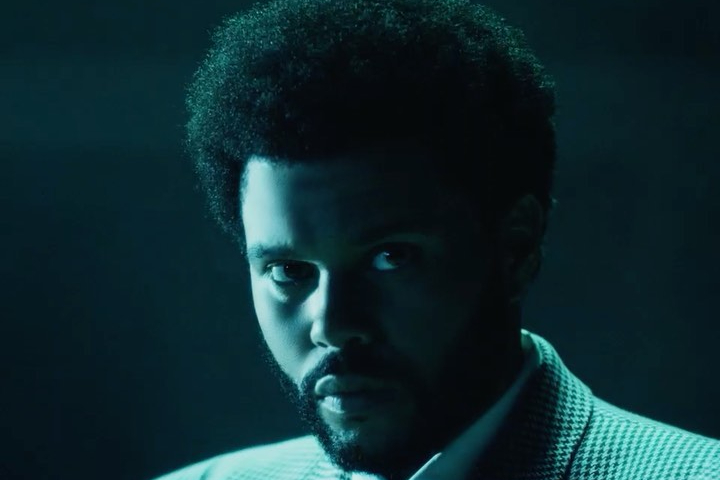 After posting a mysterious tweet with a one-minute trailer where The Weeknd describes his latest work as “a new sonic universe,” the Toronto crooner has finally released his new album Dawn FM. Over the past few weeks, the singer dropped numerous hints about the next chapter in his music career, and even revealed a unique cover album.

The Weekend’s latest transformation is the next creative step in his visual evolution, which he started with a face full of bandages and fake injuries, including a broken nose and a black eye, for his After Hours project.

Dawn FM features 16 tracks, including a voice-over from renowned actor (and Abel’s neighbor) Jim Carrey. Other names appearing on the album are legendary producer Quincy Jones, rappers Lil Wayne and Tyler, The Creator, as well as singer-songwriter Oneohtrix Point Never (aka Daniel Lopatin).

Listen to Dawn FM below.