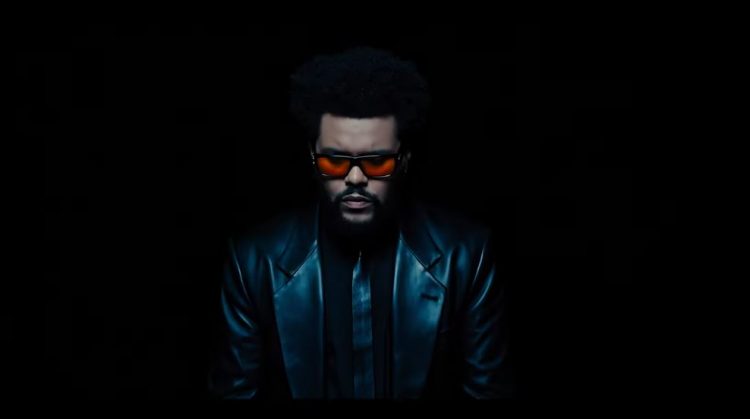 UPDATE: Abel has revealed a very interesting artwork for his album.

After dropping several hints over the last week, The Weeknd has officially announced his new album Dawn FM.

Along with the announcement comes a video trailer and the revelation that it will release as soon as this Friday, January 7th. The trailer mentions “a new sonic universe from the mind of the Weeknd” and reveals that Tyler, the Creator, Lil Wayne, Quincy Jones, Oneohtrix Point Never and fellow Canadian Jim Carrey will feature on the project. Watch it below.

The clip closes with a radio-DJ voiceover saying, “You are now listening to 103.5: Dawn fm. You’ve been in the dark for way too long, it’s time to walk into the light and accept your fate with open arms.”

Dawn FM serves as the follow up to his blockbuster album After Hours which released in March, 2020 and spawned smash hits like ‘Save Your Tears’ and ‘Blinding Lights’. Ten days ago, he dropped the video for his classic song ‘Echoes of Silence’.