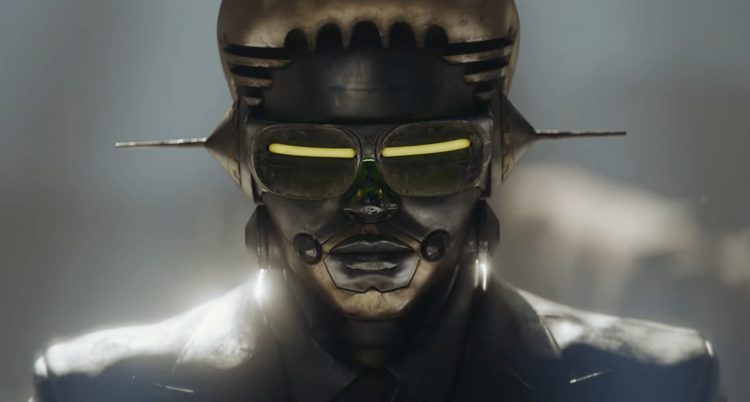 This year marked ten years since The Weeknd first emerged on the scene with his trilogy of mixtapes. For the ten year anniversary of House Of Balloons, he put the tape up on streaming services in its original form. He did the same with Thursday in August. Today marks ten years since Echoes Of Silence dropped and so he put that up too, completing the trilogy.

To further celebrate the tenth anniversary of the third mixtape, The Weeknd has put out a video for the title track and outro. It’s directed by Kurando Furuya and was done with motion capture, which is unique for music videos. You can watch it below. In case you missed it, listen to the Toronto superstar’s collaboration with Aaliyah here.