Aaliyah Joined By The Weeknd On New Single ‘Poison’: Stream 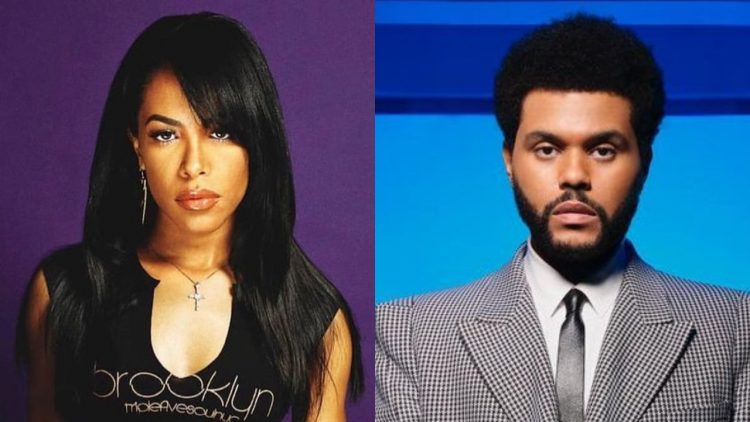 The Weeknd ends the year on a high note with an Aaliyah collaboration.

This summer, we saw much of Aaliyah’s music being released on all streaming services, including her debut album Age Ain’t Nothing but a Number. Today, a posthumous song from the singer has dropped titled ‘Poison’, and features R&B crooner The Weeknd.

“Poison” by Aaliyah and The Weeknd is coming out THIS FRIDAY 🔥🔥 pic.twitter.com/SqzCLvYjAc

The song comes after fans await for Aaliyah’s first posthumous album Unstoppable, which according to her uncle and Blackground Records 2.0 founder Barry Hankerson, will arrive soon. The project will also feature guest appearances from Ne-Yo, Snoop Dogg, Future, Chris Brown and Timbaland. ‘Poison’ serves as the lead track, as we exclusively reported earlier this week.

The Weeknd has been keeping busy lately, working with some big names including Swedish House Mafia (‘Moth To A Flame’), Post Malone (‘One Right Now’), and ROSALÍA (‘LA FAMA’). The Canadian superstar also appears on the newly released FKA Twigs single ‘Tears in the Club’ which you can hear here.

Just recently, Apple Music honored the talented singer with the Global Artist of the Year Award at their third annual Apple Music Awards.

Listen to ‘Poison’ below.