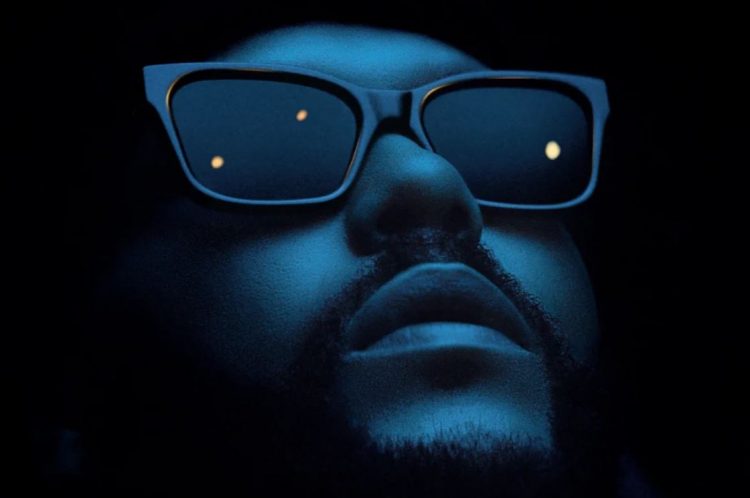 Supergroup Swedish House Mafia are set to share their long awaited debut album Paradise Again later this year and have been teasing their brand new single ‘Moth To A Flame’ for a few weeks.

While we wait for The Weeknd’s The Dawn Is Coming era, the two acts have dropped their new collaboration today. The track was first teased on Abel’s social media pages yesterday and it looks like a music video will be released along with the song as well.

For now, you can stream the song below (currently only available in select international markets). Swedish House Mafia also confirmed earlier this week that they will play Coachella next year as a headliner.