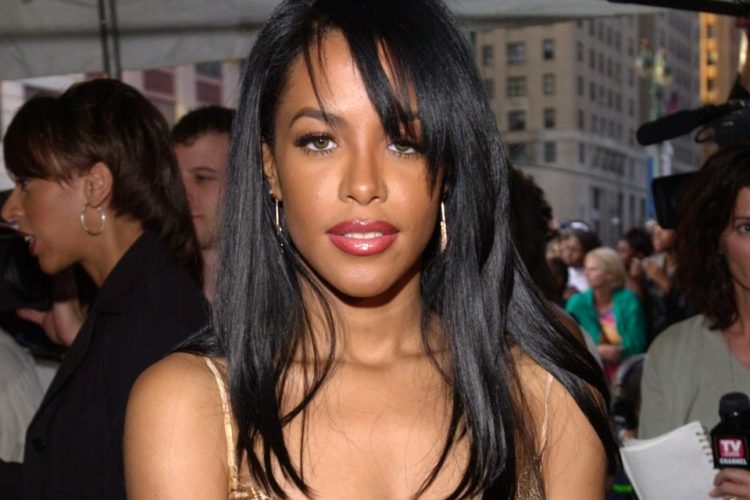 It’s official: Aaliyah’s catalog is coming to streaming services after years of wait.

The development was given the authenticity stamp by streaming giant Spotify which shared a schedule of releases that will be made available on the service, starting with the iconic ‘One in a Million’ on August 20. It will be followed by the Romeo Must Die soundtrack on Sept. 3, her self-titled debut album from 2001 on Sept. 10, and the compilation albums, I Care 4 U and Ultimate Aaliyah on Oct. 8.

The rumor of the late singer’s hit discography finally coming to streaming surfaced earlier this week when Blackground Records 2.0 set up social media accounts and launched a new website, AaliyahIsComing.com.

So far, only Aaliyah’s debut album, Age Ain’t Nothing but a Number released in 1994, is currently available for streaming. This month marks the 20 year anniversary of Aaliyah’s death. She tragically died in a plane crash in the Bahamas on August 21, 2001.

Yesterday, her Estate issued a statement over the surfacing of unauthorized projects. “For 20 years we have battled behind the scenes, enduring shadowy tactics of deception with unauthorized projects targeted to tarnish,” the estate wrote. “We have always been confused as to why there is such a tenacity in causing more pain alongside what we already have to cope with for the rest of our lives.”

UPDATE: In addition to the Aaliyah catalog, other releases on Blackground Records will be added to streaming services as well, including all 3 Timbaland & Magoo albums, Welcome To Our World, Indecent Proposal and Under Construction, and Tank’s Force of Nature, One Man, and Sex, Love & Pain albums among others. Peep the full schedule below.

August 20th: Aaliyah – One In A Million Album