The Weeknd to Feature on Aaliyah’s Upcoming Single ‘Poison’: Listen to the Snippet 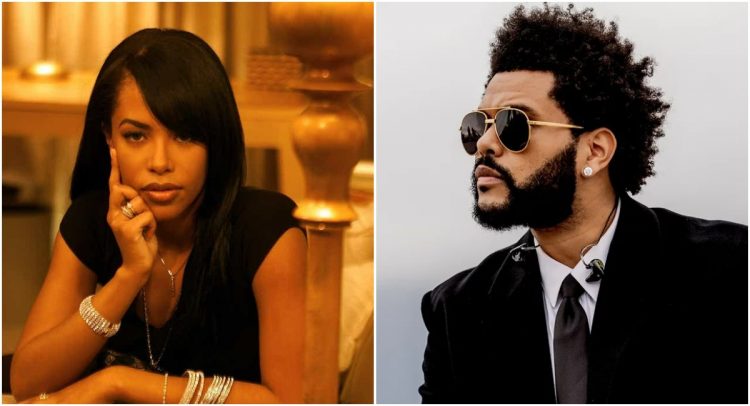 The Weeknd will be featured on an upcoming single from Aaliyah named ‘Poison’.

Earlier on Tuesday, reports surfaced that the song was being sent to Urban AC radio stations for adds where Abel’s contribution and the track’s title was revealed. HHNM can now officially confirm the report. The song has been officially serviced to radio by Blackground Records today and is already spinning at multiple stations around the country including Sirius XM.

No date for a wide release on DSPs has been yet revealed by the label but we’re guessing it shouldn’t take too long.

The Weeknd sampled Aaliyah’s ‘Rock The Boat’ on ‘What You Need’ in 2011. pic.twitter.com/lIfvVrf5QK

A bulk of Aaliyah’s catalog was released earlier this year on streaming services for the first time as part of Blackground’s new partnership with distribution service, EMPIRE.

UPDATE: Here’s a preview through a radio rip.

Poison by Aaliyah ft the Weeknd. Not bad at all! pic.twitter.com/t0iorDaTwC