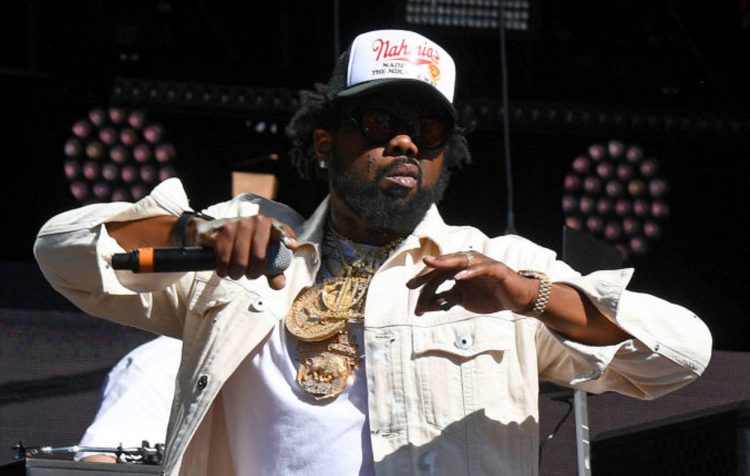 Since Griselda Records signed their deal with Shady in 2017, Conway The Machine hasn’t yet released any projects under Eminem’s label. The past few years have been building up to the release of God Don’t Make Mistakes, which was always going to be the rapper’s debut under the umbrella. A few setbacks later and the time has finally arrived.

Conway releases his new album which boasts features from Lil Wayne, Rick Ross, Beanie Sigel, Jill Scott, Westside Gunn, Benny The Butcher and more. We’ve been lucky enough to sit with the album for a while now and it’s a special one.

In case you missed it, we also spoke to The Machine earlier today about the release, potentially appearing on DONDA 2, releasing indie vs. under a major, advice for his Drumwork artists and more. You can read the interview here.