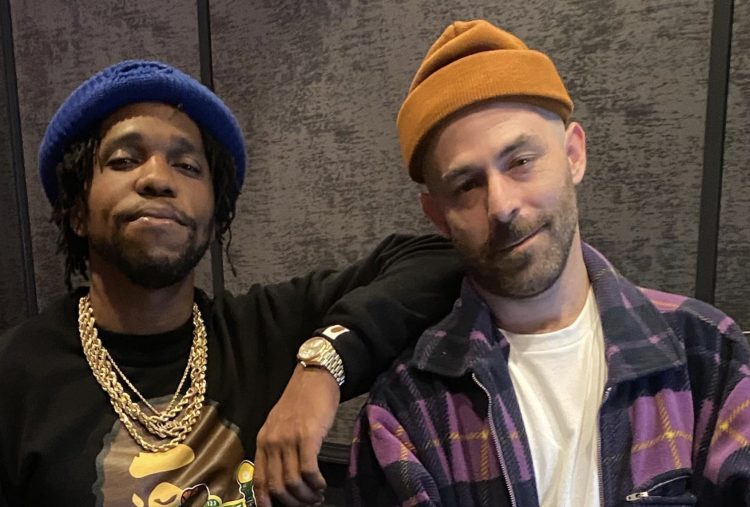 This collaborative album between Curren$y and The Alchemist was originally supposed to be out a couple of months ago as the sixth of seven projects the New Orleans rapper did one a sole producer.

It got delayed because The Alchemist is one of the busiest producers out there right now and didn’t want December to be cluttered, but tonight the project has arrived.

It’s no longer called Half Moon Bay — the name of the LP is now Continuance. The features here are Boldy James, Wiz Khalifa, Larry June, Havoc, Babyface Ray and Styles P which a great lineup for any fan out there.