Doja Cat Shares Remix of IceJJFish’s ‘What U Wanting’: Listen 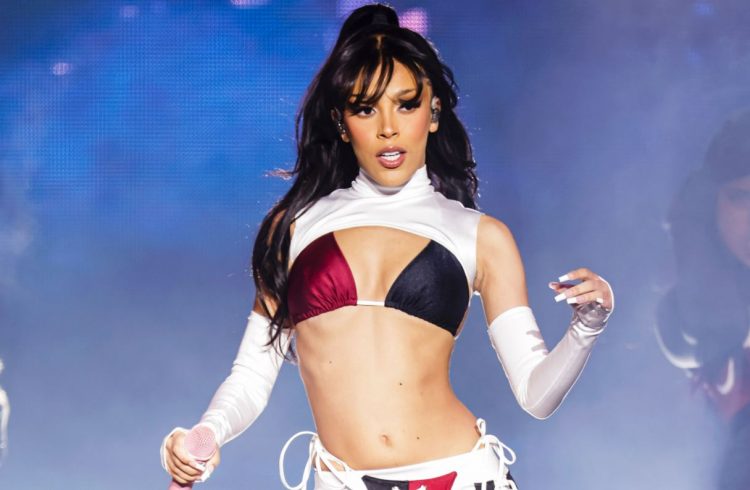 If there’s something, Doja Cat is heavily tapped into the internet and the trends.

A few days ago, the singer-rapper did a live session from the studio on Instagram where she played a song which her fans loved. It was a remix of internet personality IceJJFish’s song ‘What U Wanting‘. IceJJFish blew up on the internet in 2013 with his off-key covers of popular songs on YouTube which eventually landed him on various TV shows and interviews.

Putting me in a trance pic.twitter.com/8ZtnSjD87J

After Doja played the song, fans begged the artist to release the official version, with not many realizing that it was actually a remix of IceJJFish’s track. But Doja has given fans what they want by sharing the track on her Soundcloud where she combines rapping and singing. In a tweet, the hitmaker said she will try to clear it for wide DSP release as well.