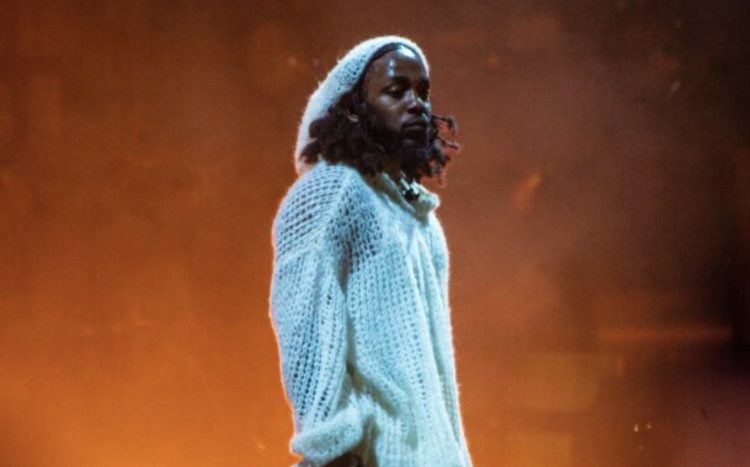 This weekend, Super Bowl LVI takes place and for the music world, all of the talk surrounds the halftime show. Confirmed to be performing are Dr. Dre, Eminem, Snoop Dogg, Mary J. Blige and Kendrick Lamar. Of course, Kendrick Lamar hasn’t out out an album in nearly five years, so fans are wondering if something new could drop around the performance.

A few weeks ago when looking ahead at 2022 Rap and R&B releases, Billboard acknowledged some rumors about a new single, saying that sources told them that a new song could come on February 4th or February 11th. Of course, nothing happened last week but in the days leading up to the Super Bowl, we have some very interesting news.

On today’s Rap Life Review on Apple Music, Ebro, Lowkey and Nadeska were talking about a possible K. Dot drop. They acknowledged that we’re getting a new Mary J. Blige album soon and then Ebro brought up the Kendrick rumors.

After Lowkey says that he doesn’t know anything, Ebro reads a note from the show’s producer, Sasha. He says “what I’m reading here provided by our producer Sasha… the way this reads, it sounds like it’s confirmed that we will get a single from Kendrick Lamar before his performance”. He goes on to read the note, which says “with the release of his single to be debuted ahead of the performance…”. This of course implies that the release of the single is confirmed. Check out the clip above.

It’s worth noting that a DSP like Apple Music could have some inside info about the new music. If so, a new song from Kendrick should be out this week before the big game and show. Let’s wait and watch.