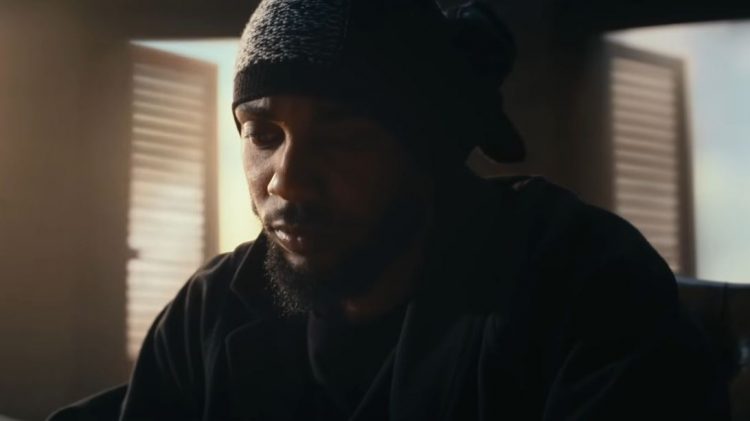 The whole world is waiting on Halftime show for 2022 Super Bowl which is promising to be an epic one.

The clip features each artist having their own time with their hits as the soundtrack and coming together in the end. Watch the trailer below. “Now that we are just weeks away from the most anticipated Pepsi Super Bowl Halftime Show performance of all time, we’re bringing fans closer to the magic of what will certainly be a colossal moment in pop culture history,” Todd Kaplan, VP of Marketing at Pepsi said in a statement.

“Each time I collaborate with Dre, it seems to mark an important moment in entertainment history, from projects like ‘Friday,’ ‘Set It Off,’ ‘Straight Outta Compton,’ to now the Pepsi Super Bowl LVI Halftime Show,” Gray said. “As a super fan, I consider it an honor and privilege to authentically build and create this moment with five of the most legendary artists in music history.”