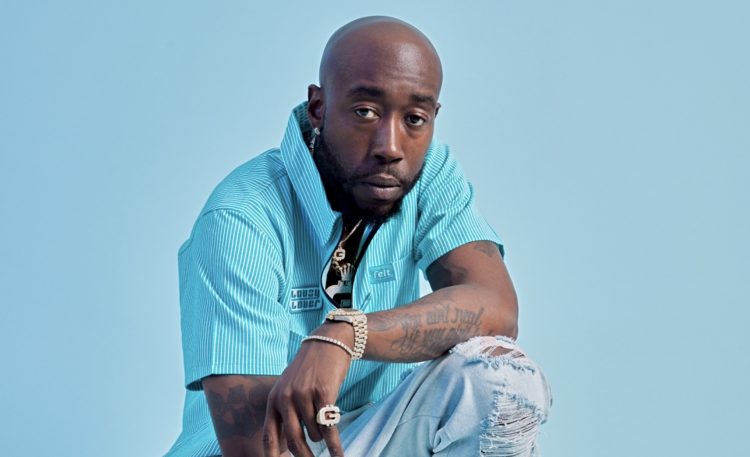 Freddie Gibbs announced his S.S.S. album way back in April of 2021 and all year, it looked like he was going to drop it soon, but the time never came. He did end the year with ‘Black Illuminati‘ featuring Jadakiss, which got fans hyped, as did the pair of songs he dropped on GTA V with Pusha T and Juicy J.

Regardless, fans are wondering when Soul Sold Separately will drop and now, we have our answer. Gibbs appeared on The Bill Simmons Podcast earlier this week and at the end of their conversation, Simmons asked the rapper when his new album comes out. “Album comes out in June” Freddie responded.

This is a little later than expected because he does have shows scheduled for March and April, but if the work will be anything like Bandana or Alfredo, it’ll be worth the wait.