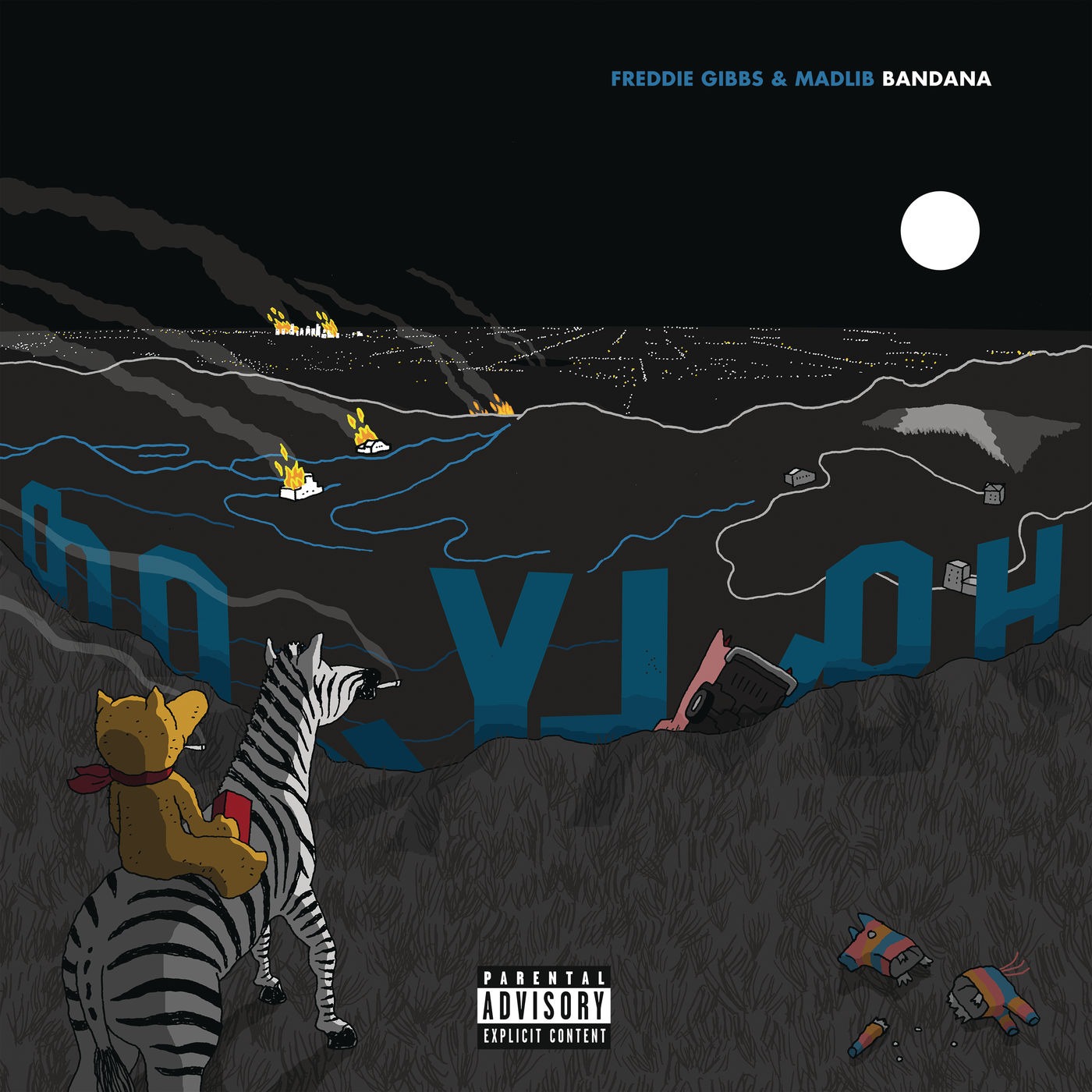 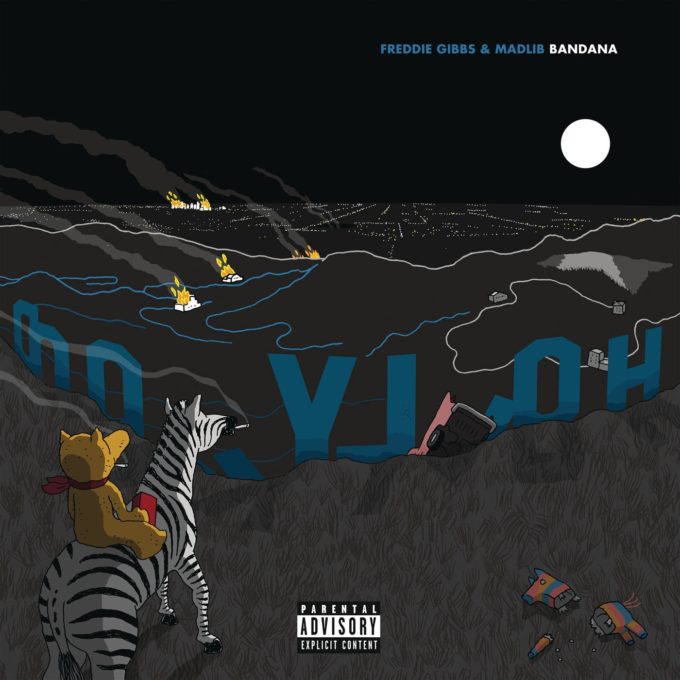 When it was revealed that Freddie Gibbs and Madlib were going to tea up as MadGibbs for Pinata in 2014, many were sceptical and thought that their styles wouldn’t mesh. But as soon as the album dropped they were proved wrong. It is heralded as not only one of the best albums of that year, but a classic and ever since, the follow-up has been heavily anticipated.

We had to wait five long years but tonight, Bandana finally arrives. It features an incredible lineup in Black Thought, Killer Mike, Pusha T, Yasiin Bey and Anderson .Paak. You can stream it below. Savour this one because though the trilogy album Montana has been announced, it could be a long wait.