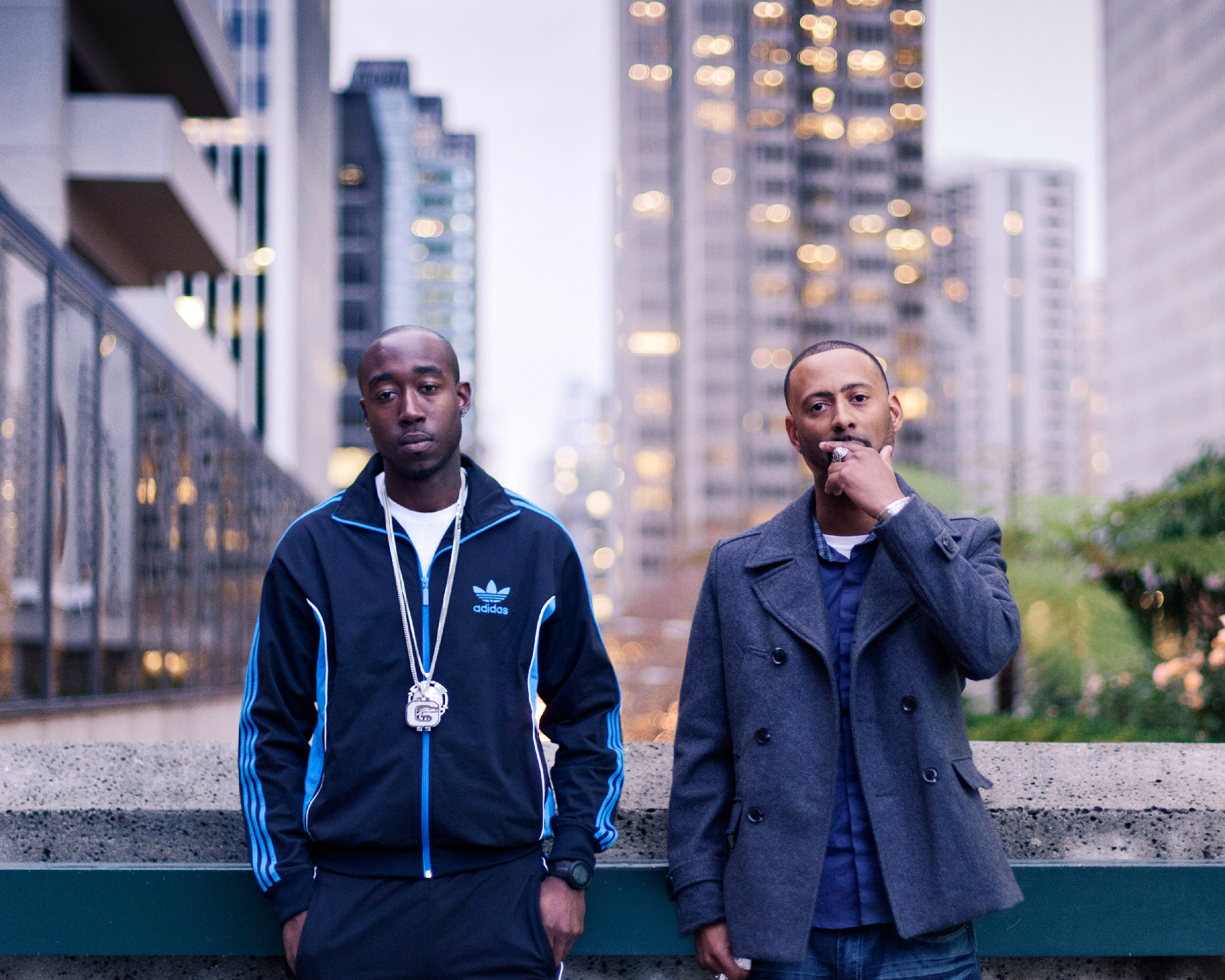 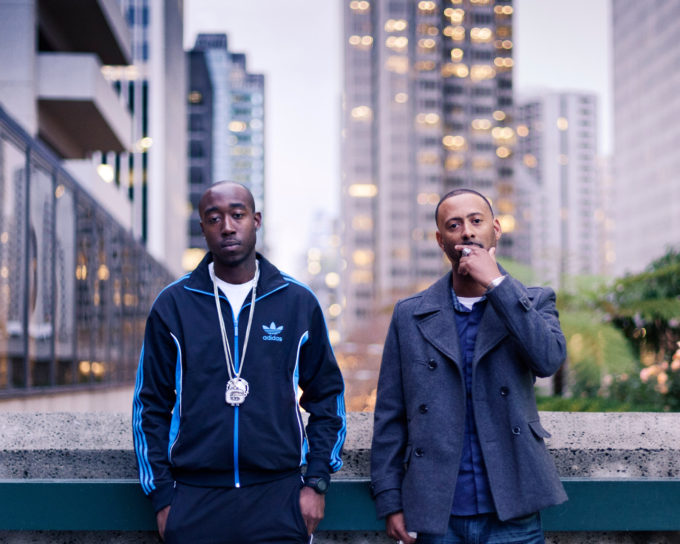 Freddie Gibbs and Madlib, the duo known as MadGibbs, are set to release their second album Bandana soon. The singles ‘Flat Tummy Tea‘ and ‘Bandana‘ are out now and their collaboration with Pusha T unfortunately surfaced online too. There is still no word on exactly when the pair will put the Pinata sequel out but this afternoon, fans get a couple of pieces of big news from a new interview that Freddie posted on his Instagram.

The first is that Bandana will be out in June. You have to assume it’ll be out on either the 7th, 14th, 21st or 28th due to the nature of New Music Fridays so we have that to look forward to.

Also, in the new interview which took place with Entertainment Weekly, the pair announced that after Bandana, their trilogy will be completed with an album called Montana. But don’t get too excited, they say it could be another 5 year wait before that one.

Check out the excerpt from the interview below. 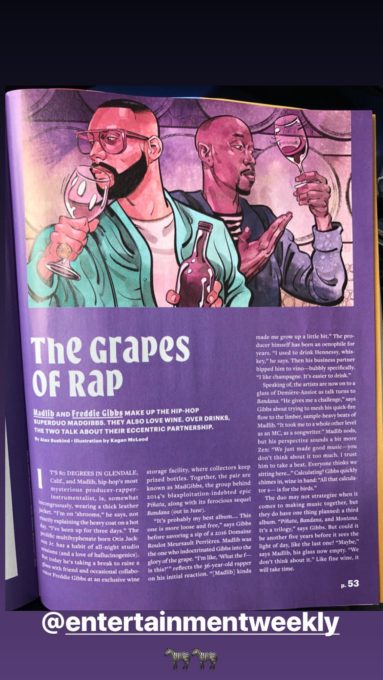