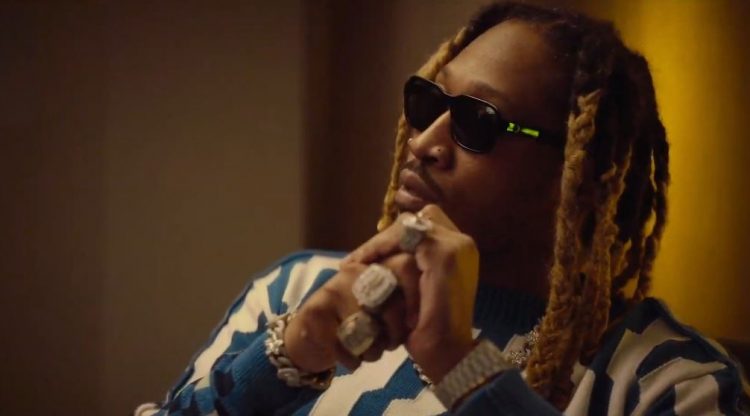 A few nights ago, Future put out a short video with Dr. Kevin Samuels. Fans found it hilarious. It saw the Atlanta rapper getting therapy because of how much he spends on women. You can watch it here.

It acted as a trailer for a new Future song called ‘Worst Day’. It doesn’t feel like it, but 2021 was actually a quiet year for the rapper. He still did a bunch of features, but he didn’t drop an album, EP or mixtape, which he had done every other year since coming out with ‘Racks’ and ‘Tony Montana’ all those years ago.

Tonight, a few days before Valentines Day, the new single is out along with its music video directed by DAPS. You can watch it below.