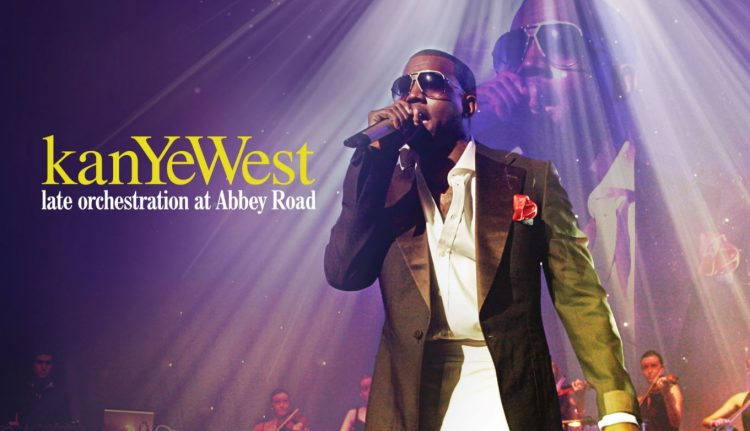 Late Orchestration featured recordings of live renditions of songs from his first two studio albums, The College Dropout and Late Registration. It was recorded at Abbey Road Studios in London, England, before an audience of 300 invited guests in September 2005 and then pressed on CD and DVD.

The latter also contained footage of the concert as well as interviews and bonus music videos for the first four singles of Late Registration.

The live album has only been available in limited international markets (perhaps due to licensing issues) until now but on late on Tuesday night, fans noticed that it had also popped up in the U.S. on all major DSPs including Apple Music, Spotify and TIDAL. Press play and enjoy below.