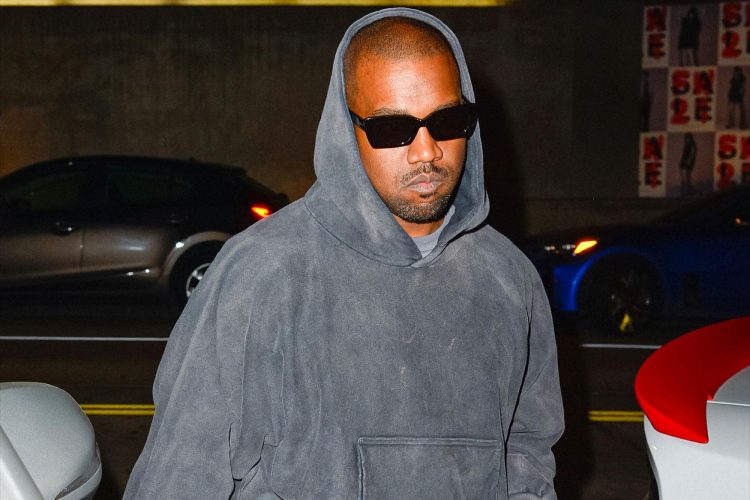 A few hours ago, Kanye West made headlines when he revealed that his next album DONDA 2, which has been expected to be out on February 22nd, will not be available on any streaming services. Instead, it will only be featured on his Stem Player which you can buy here for $200.

The decision is naturally not a popular one, but as many have noted, there will likely be other ways to listen to the album anyway. It does give even less credence to the idea that the album will be out in just a matter of days, but we’ll see what happens.

In the early hours of the morning, Ye has gone back to Instagram to unveil the official track list for the album, at this point anyway. Anyone who’s been through a Kanye West album cycle before knows that this is subject to change, perhaps even past the release date.

As of now, there are 22 tracks listed. Check it out below.