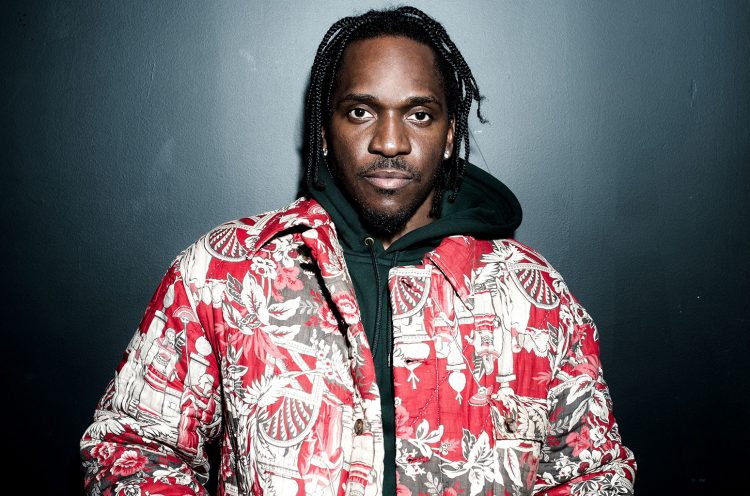 UPDATE: Pusha has released the music video with a special cameo from Kanye.

Since the new year started, we’ve been getting Pusha T snippets left and right. One came from Nigo’s Kenzo fashion show and others made their rounds on social media, with fans putting them on repeat like they’re new records. With all of the previews we were getting, it felt as though the album was near and tonight, the campaign finally kicks off officially.

Pusha T drops his new single ‘Diet Coke’ tonight which is produced by 88-Keys and Kanye West. No prizes for guessing what the content here is. Interestingly, the beat was made in the mid-2000s, but fits right in with Push’s style today. You can listen to the new song below. The video, directed by Omar Jones, will be out tomorrow.

The album is speculated to be called It’s Not Dry Yet after YouTube Music supposedly leaked the title The original plan was for it to have 12 songs on it, but we’ll see how things have changed. I doubt we see a long promo run from the Virginia rapper, so perhaps we can hear it in full in the next few weeks, especially considering Kanye is gearing up to release DONDA 2 on the 22nd.