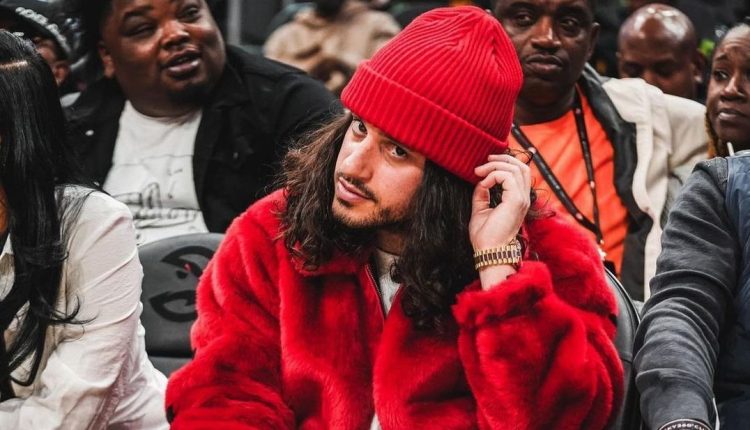 Russ drops his songs regularly and his fans rush to their favorite streaming service to listen.

That’s the reason the Atlanta based rapper, producer and singer remains consistent with quality and doesn’t mind releasing music in short gaps. After ‘Handsomer‘ earlier this month, Russ is back with another new song ‘Real’ which he initially previewed on his social media earlier this week.

This one has more sexual content that his regular tunes — listen below.