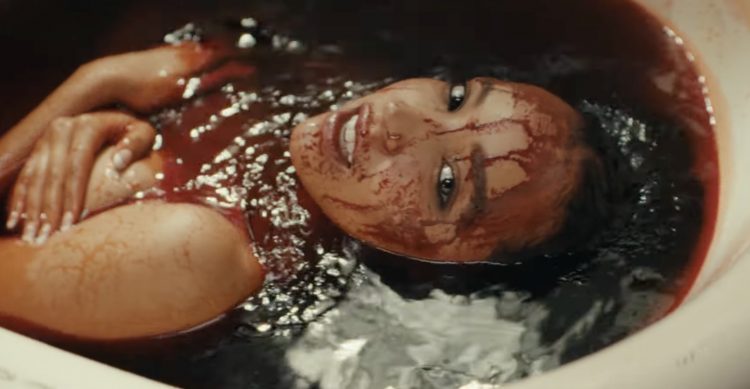 Tinashe took to Twitter to reveal that she was releasing a new song for Valentine’s Day and she followed through with her promise. Her new song ‘Naturally’ also comes with a music video which you can check out below.

On March 3rd, the singer will release the deluxe version of her 333 album that contains four new songs, this being one of them. Also on there is ‘Something Like A Heartbreak’, ‘HMU For A Good Time’ featuring Channel Tres and ‘Woke Up Blessed’ featuring Christian Blue.