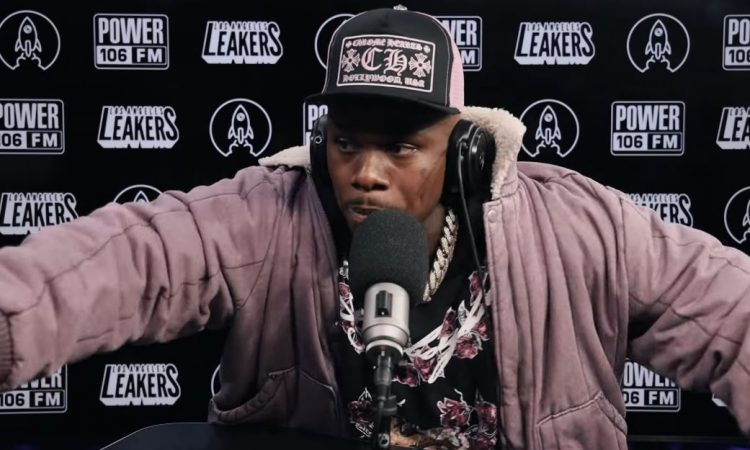 Dababy has been in the news this week due to a fight that happened between him and his baby mother DaniLeigh’s brother at a bowling alley in L.A.

Law enforcement told TMZ that DaBaby is now under investigation for assault with a deadly weapon. But for now, it’s back to music. The rapper stopped by the LA Leakers show on Power 106 to drop a freestyle over Gunna’s ‘Pushin P’ instrumental and he surely came with the energy.

“I know we supposed to be mad at DaBaby, and that n***a canceled, but that n***a lit, and these n***a hoes. I came from the bottom, I didn’t have shit wasn’t even supposed to see this,” he rapped about being canceled last year for his homophobic comments. Watch it below. 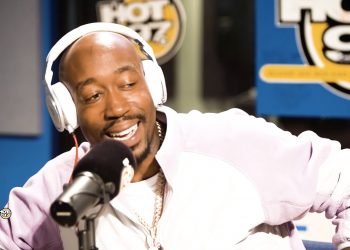