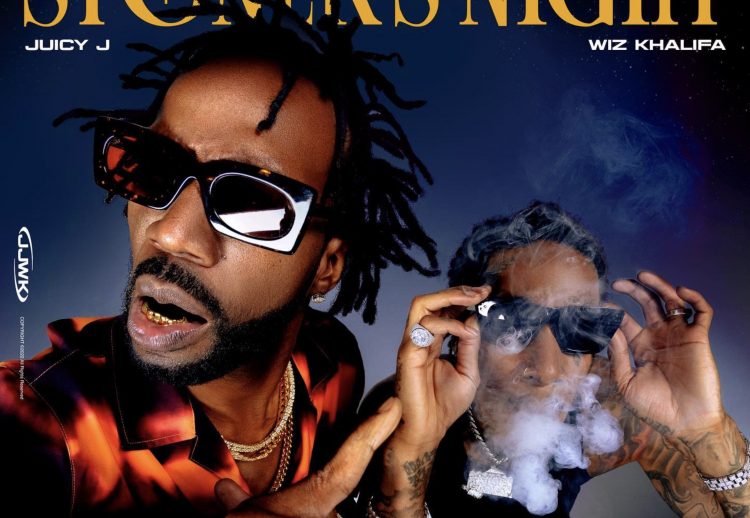 Wiz Khalifa and Juicy J have released a bunch of music together over the years and in 2016, they finally linked up for a project together when Rude Awakening dropped with TM88. Back in December, the pair announced that they were coming back together to release another joint album and tonight, it arrives.

There are just 13 tracks on it and across all of the tracks, there are only limited features from Big30, Project Pat and Elle Varner on the penultimate track. The project is presented more like a mixtape and is an indie release via Trippy Music LLC