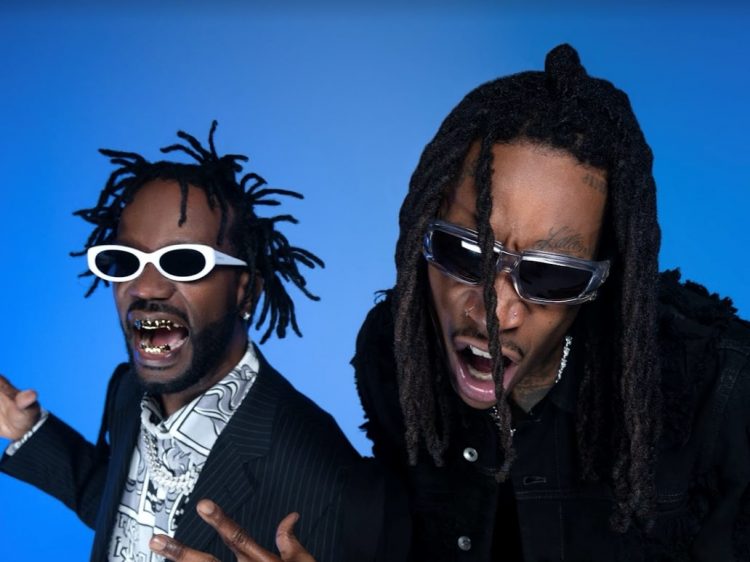 Longtime friends Wiz Khalifa and Juicy J have collaborated on several songs in the past. Today, they have announced that they are working on a joint album.

The Taylor Gang rappers will be releasing their collaborative project “early 2022” according to the press release. To kick things off, they are dropping the first single ‘Pop That Trunk’ along with a music video. Watch it below.

The new tune comes on the heels of the Three 6 Mafia and Bone Thugz-N-Harmony VERZUZ battle last night in Los Angeles.