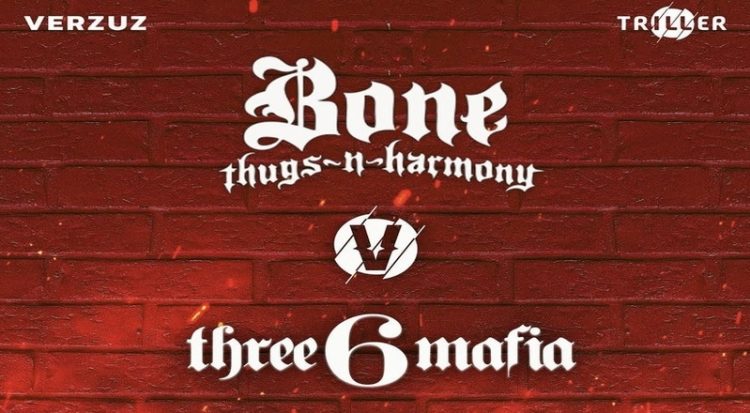 Bone Thugs-N-harmony and Three 6 Mafia faced off in the latest VERZUZ battle on Thursday night in L.A.

The event took place at Hollywood Palladium in front of a live audience, and was streamed live on Triller, Instagram, Fite and even YouTube. The unfortunate incident was Bizzy Bone throwing an object towards the Three 6 Mafia members out of anger. Bizzy called out Three 6 Mafia members for “mocking” him while they were performing. Bizzy then threw something (looks like a bottle) towards the other group following an exchange of words.

😂 didn’t have Terrence Howard on my bingo card #Verzuz pic.twitter.com/cTkBNYZQPi

Majority of fans seem to believe that Three 6 Mafia won the battle but we won’t blame you if you think otherwise.

In case you missed the live stream, you can watch the full Three 6 Mafia vs. Bone Thugs-N-Harmony VERZUZ below. TIDAL has curated a playlist of all the songs played — peep it here.