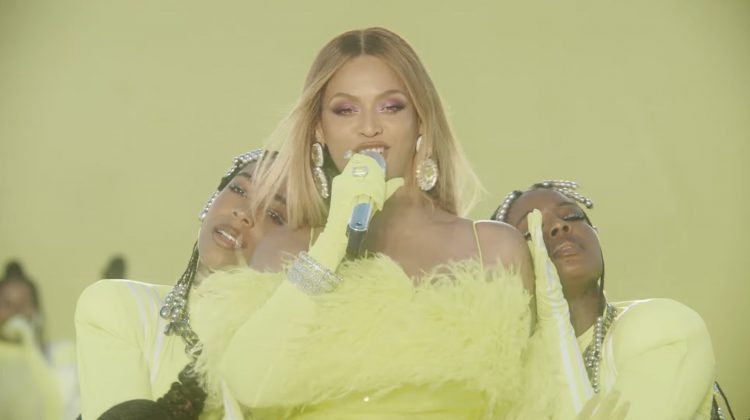 The 94th Academy Awards, a.k.a. the 2022 Oscars are taking place tonight an to open up the show, there was a performance from none other than the Queen herself, Beyoncé. She performed ‘Be Alive‘ from the King Richard soundtrack.

The performance took place at Tragniew Park Tennis Courts in Compton, California, which is better known for being the hometown court of Venus and Serena Williams. Also making appearances are Blue Ivy Carter, Saniyya Sidney, Demi Singleton, actresses from the film and more.

You can watch the entire performance below.