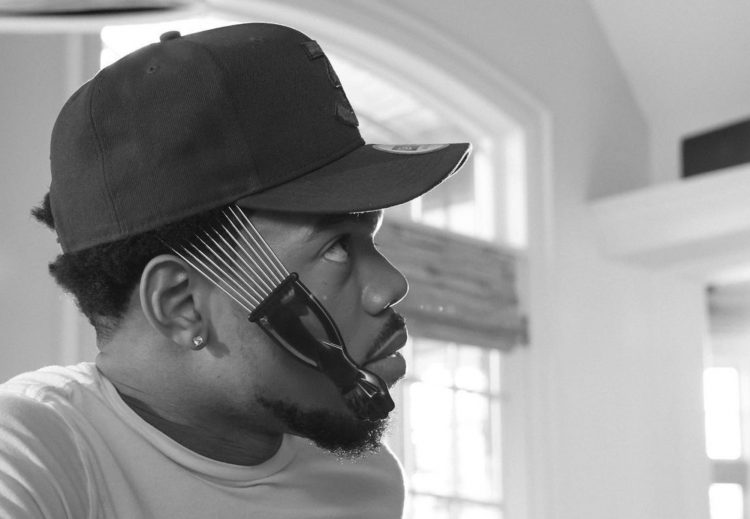 Excluding his offering for the Space Jam Soundtrack, it’s been just over a year since we heard new music from Chance The Rapper. Back then it was ‘The Heart & The Tongue‘, which was also a bit of a return song from him after a long break.

Today, the Chicago rapper returns with the release of a new single. This one is called ‘Child Of God’ and features Naïla Opiangah and Moses Sumney. It’s the song he’s been teasing for about a week now on social media. His delivery on here is a little subdued and if you’re not a fan of Chance, this is unlikely to change your mind.

The song drops everywhere at midnight EST but is out internationally right now. Stream it below.