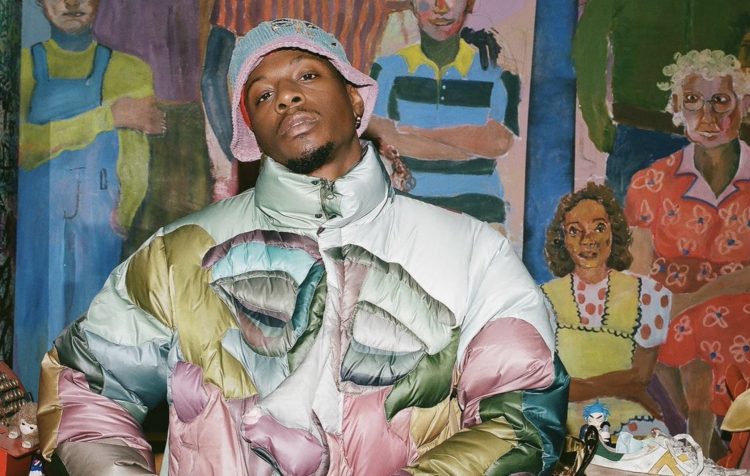 A few days ago, Joey Bada$$ got fans hyped when he tweeted that he had played Nas some of his new album and it inspired the legendary QB rapper. He also mentioned that his next song specifically got a good response, with Nas calling it “the perfect single”. Today, we get to hear it for ourselves.

Played Nas some of the album and he said he was inspired. He also loved the next song I’m dropping for y’all, he called it “the perfect single”. Meant a lot hearing that from the 🐐. New raps on the way.

This is one of the best, purest & realest songs I’ve ever made. Classic Joey Bada$$ sht. Straight undeniable. 🤞🏾

The new single is called ‘Head High’ and is produced by frequent collaborator Statik Selektah. Between this and ‘THE REV3NGE‘, it seems safe to say we should be getting the new album in the next few months. Listen to the new song below and check out a performance of it too.