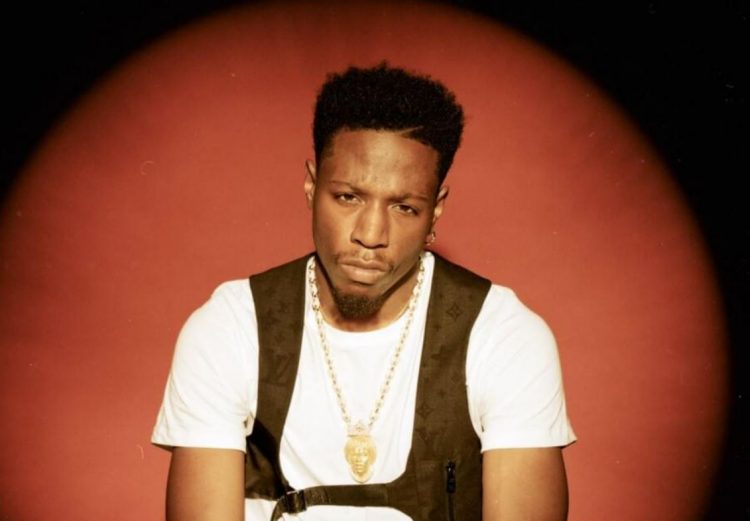 Joey Badass is back, finally.

The rapper has been on a sort of break from music over the past few years, rather focusing on other ventures, including his acting career. It has been over four years since he released his sophomore album ALL AMERIKKKAN BADA$$ but the rapper is finally ready to return full time to making records.

Late last year, Joey said his new album is almost done and due sometime in 2022. The rapper received a lot of praise for his role in 50 cent’s show Power Book III: Raising Kanan and plans to continue his acting career but for now, he is dropping his new single ‘THE REV3NGE’ where he tells us how success is the best revenge.

Joey raps celebratory rhymes on the song in addition to delivering a catchy hook. Listen to the new song below. Update: a music video has been released as well.