Kanye Barred From Performing at GRAMMYs Due To “Concerning Online Behavior” 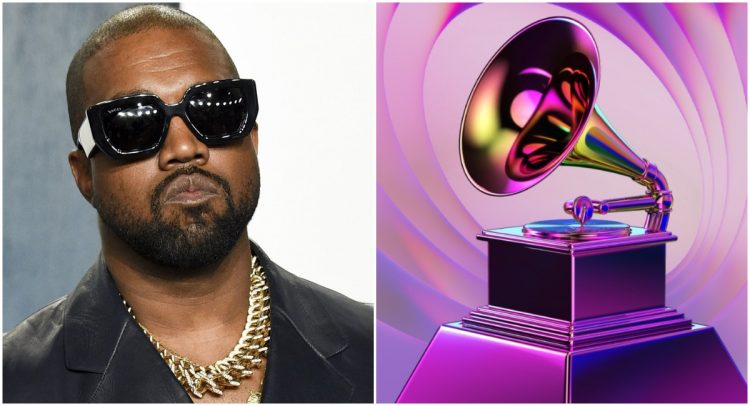 After some initial reports, it has now been confirmed that Kanye West has been barred from performing at this year’s GRAMMYs taking place on April 3rd in Las Vegas.

A rep from the rap mogul has told Variety that Kanye has been dropped due to his “concerning online behavior.” The Blast was the first to report late Friday claiming that Kanye’s team received a phone call Friday night informing him that he had been “unfortunately” removed from the lineup of performers at the award show due to his “concerning online behavior.” This does mean though that he was a planned performer earlier.

The rep then confirmed that the report is accurate. It’s not surprising that the GRAMMYs don’t want to take a chance with a live performance by the rapper who has been quite inconsistent on social media, using it to diss Kim Kardashian’s boyfriend Pete Davidson and several other personalities who haven’t supported him.

One of the people he attacked was Trevor Noah who is hosting the award show this year. This news comes just a day after Kanye’s Instagram account was banned for 24 hours for violation of their policies.