Kodak Black ‘Back For Everything’ First Week Sales 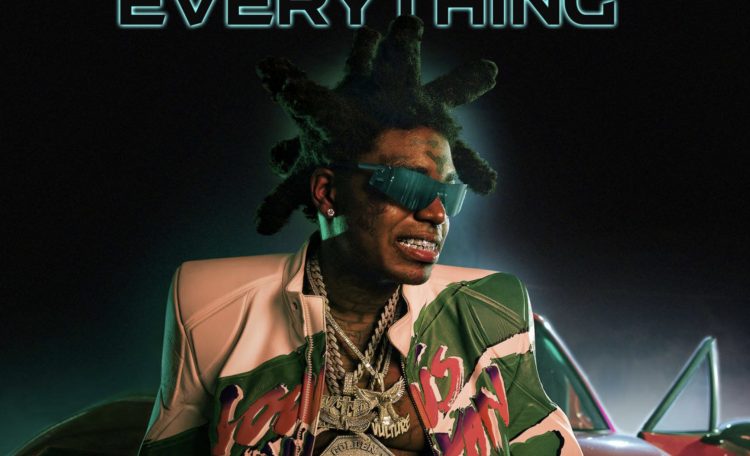 UPDATE: The final numbers for last week’s releases are in. Kodak slightly exceeds the projections, selling 63,276 copies of Back For Everything first week, with 2,190 of that number coming from pure sales. This puts him at #2 on the charts.

On Friday, Kodak Black made his return and dropped his new album which is appropriately titled Back For Everything. The only guest on it is Lil Durk. You can listen to the album from front to back here.

Kodak’s core base seems to be liking the album and tonight, we get a sense of how well it’ll do on the charts. HDD is reporting that the album is projected to sell 60k copies first week with 5k of that number coming from pure sales. This is a big jump up from his last album which failed to hit the 20k mark, although that wasn’t promoted well at all.

This number should put the Miami rapper at #2 on the charts behind Disney’s Encanto soundtrack. Check back throughout the week as numbers are always subject to change.