Kodak Black Releases New Album ‘Back For Everything’: Stream 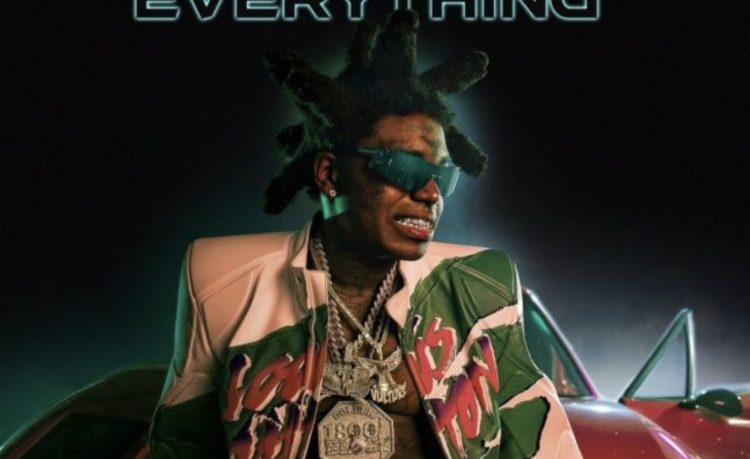 Kodak Black hasn’t had the best few months. After announcing his Back For Everything album earlier in the month, he was shot outside one of Justin Bieber’s parties in West Hollywood. Before that in December, the rapper had an interview which had fans worrying because of his behaviour.

Regardless, the Miami rapper is pushing on with the campaign and tonight, drops his new album.

Back For Everything features Lil Durk across its 19 songs and is the first project we’ve heard from him since he put out his Happy Birthday Kodak EP in the summer. You can stream it below.

Kodak recently revealed that he will release another new album, perhaps on a bigger scale, this August which will feature Ed Sheeran among others.