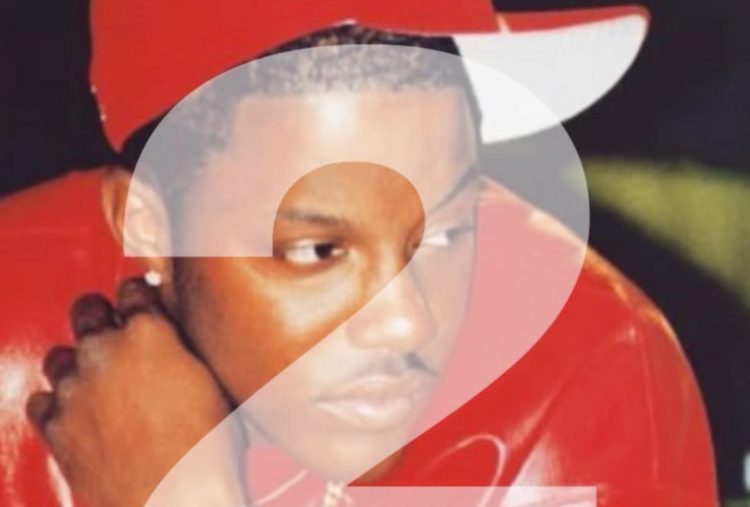 In 2017, Ma$e made a surprising return when he dropped ‘The Oracle‘ and sent shots at Cam’ron. It was incredibly scathing, even more so because people had no idea why he was sending shots at Killa Cam’s way in the first place.

Tonight, Ma$e has returned once again for the sequel, ‘Oracle 2: The Liberation of Mason Betha’. This time, Diddy is the target.

Ma$e sends shots at Diddy for exploiting B.I.G.’s death and and not repping his area, amongst other things like being messy with his money. On the chorus, he raps “we ain’t gang, we ain’t goals, we ain’t family, we ain’t foes and we definitely not bros, we ain’t nothing n*gga”, making it clear where he stands in regards to their relationship, or lack thereof.

You can check out the song below.