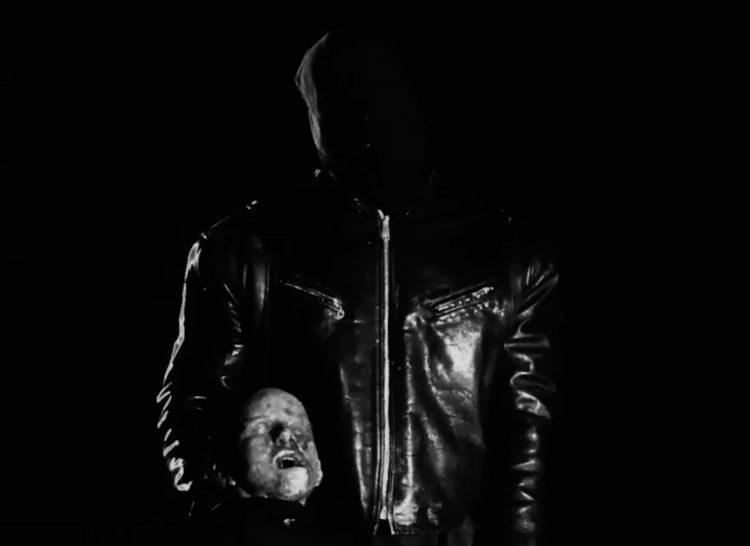 UPDATE (March 9): A full animated video for the song has been released today.

Kanye West and The Game kicked off their year with their joint single ‘Eazy‘ which is produced by Hit-Boy. People seemed to be pleased with the record but since, it’s been somewhat overshadowed by both artists due to comments they’ve made. The Game made headlines by saying that Ye had done more for him in the past few weeks than Dre in his whole career and Ye continued to bash Pete Davidson on social media.

Now, the video for the single has dropped. It’s black and white and a good portion of it is made up from stop-motion. However, that’s not what people have focused on.

The video depicts Pete Davidson’s head held by Ye before he plants it in the ground. At the end of the video, there is a message that reads “everyone lived happily ever after… except you know who… jk he’s fine”. Fans will probably eat this up like they do most of Ye’s antics, but to say he’s been immature and hypocritical would be downplaying it. Who knows what the ramifications will be, but today, Kim Kardashian was declared legally single.

Regardless, you can watch the video on Ye’s Instagram below.