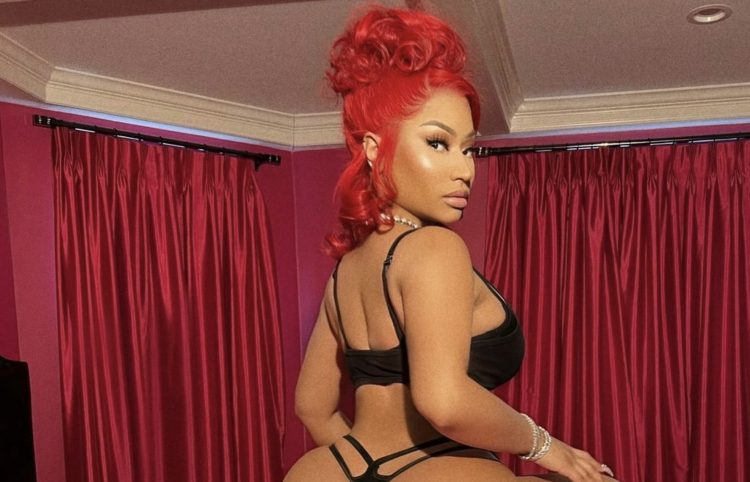 Nicki Minaj’s Queen Radio was a big hit amongst fans. The rapper was able to be herself on the show and brought in guests, addressed pressing issues and more for hours with Apple. However, the show hasn’t been around in a consistent way for a couple of years now.

To the delight of Barbz everywhere, Nicki Minaj has announced that Queen Radio will be making a return. However, it will do so not with Apple Music 1, but with Amp, a new app from Amazon.

The app will allow users to share what they’re listening to and for fans to interact with Nicki during the show. It has access to tens of millions of songs from Universal Music Group artists. Along with Nicki, Big Boi, Pusha T, Tinashe and more will have shows on the new app. This is exciting news. Nicki has said that she thinks her first show back will be on the 8th of April. Check out her announcement below.

In case you missed it, check out Nicki’s latest single ‘Bussin’ featuring Lil Baby here. Her interview with Joe Budden will drop tomorrow at 12PM EST.