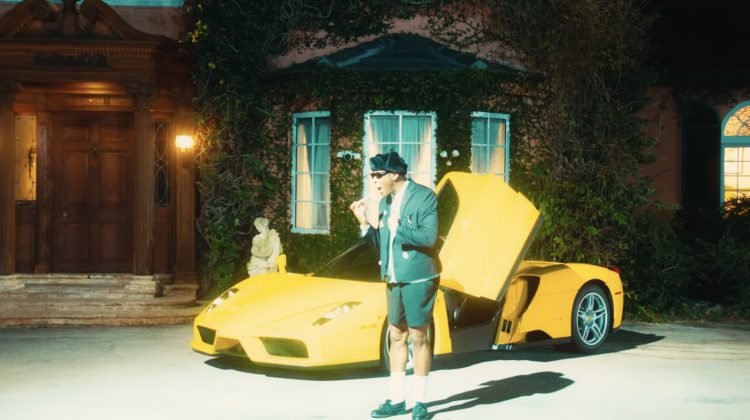 Tonight, Nigo will release his I Know NIGO album which has a bunch of great guests on it like A$AP Rocky, Pharrell, Gunna and most surprisingly, Clipse. You can check out the track list for it here.

Also on there is Tyler, The Creator, who closes out the LP with a song called ‘Come On, Let’s Go’. A few hours ahead of the release of the full album, Tyler puts out a short video for the song like he did with joints off of his last album CALL ME IF YOU GET LOST.

You can watch it below. The video is directed by Tyler and the song is one of six on the album produced by P.